Respecting Others, Part I: Time 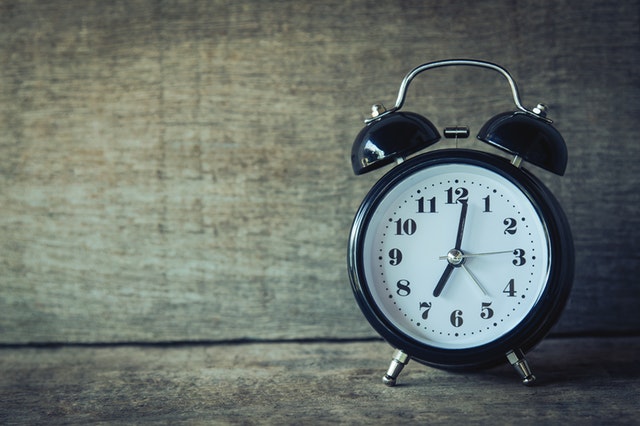 We all deserve respect. Sometimes giving it’s easy. And sometimes it takes a bit of self control. But, often it’s more complicated. You don’t have to be downright mean to disrespect others. Frequently we do it without even knowing. This is the first blog in a series of three, written to uncover often overlooked acts of disrespect. ‍‍‍So where do we begin? With time. Time is one of the only resources you can’t earn or buy more of. (And if you follow our blog you’ve probably already realized we’re seriously obsessed with it.) There are only 24 hours in a day, and if you want to maximize them you’ve got to spend them well. This is particularly difficult to do if those around you are spending them for you. Here are a few examples of what I mean:

When we spend someone else’s time without their consent, it’s a subtle and socially tolerated form of theft. We don’t go around stealing money or possessions from others, yet we feel justified in stealing the time they use to procure their money and possessions. Many of us have been unaware of the way we’re disrespecting those around us. But now we know, and according to an animated G.I. by the name of Joe, “Knowing is half the battle.” And, the other half is…stop stealing people’s time! 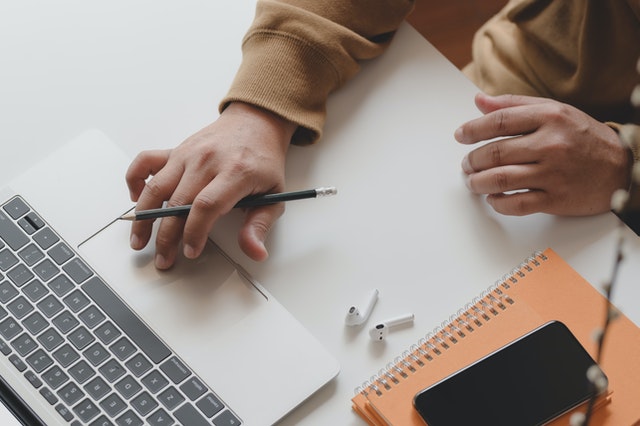 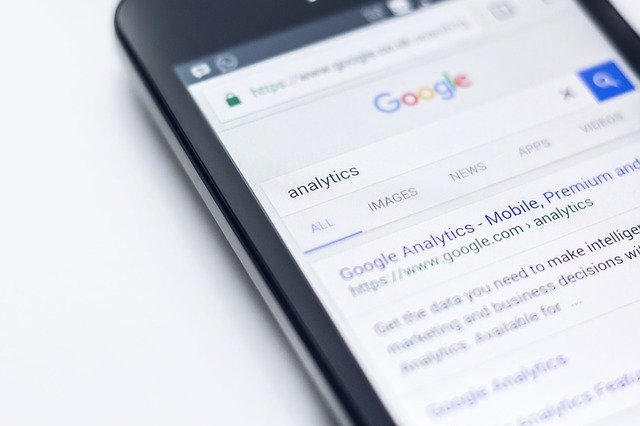 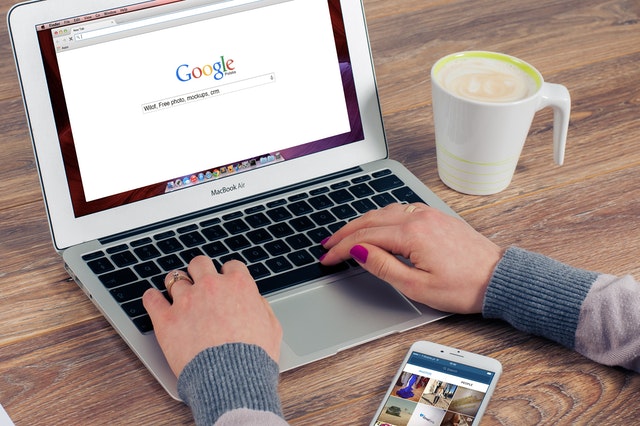